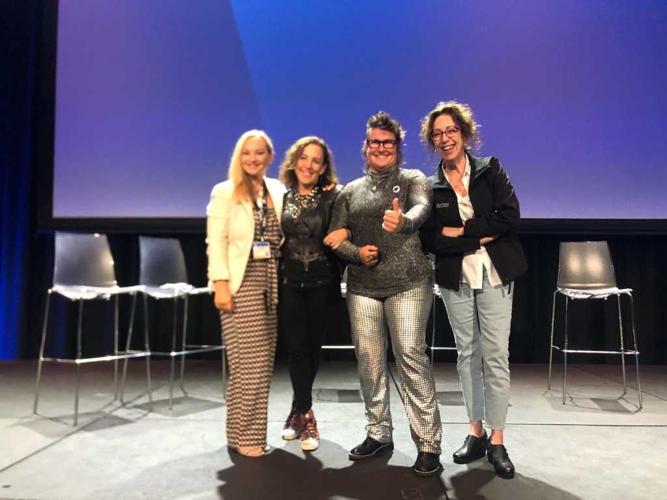 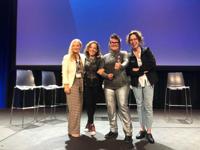 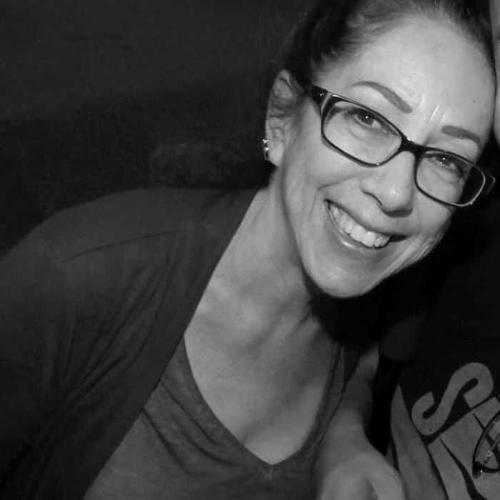 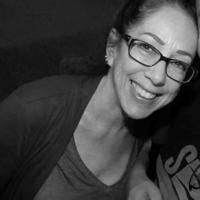 Jan Glasband is the executive program director of the Simi Valley Cultural Association. 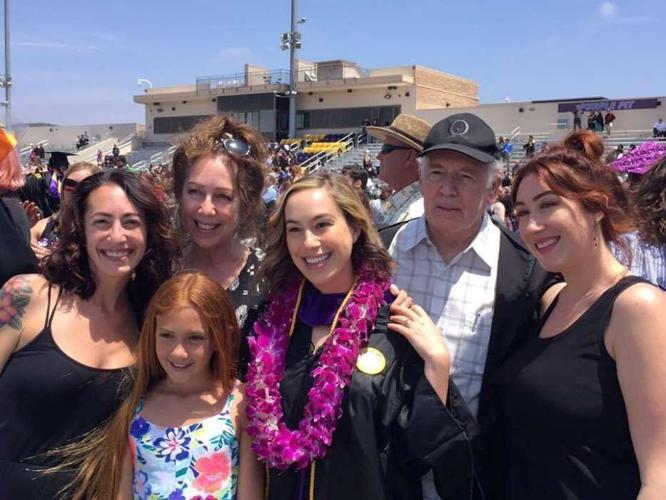 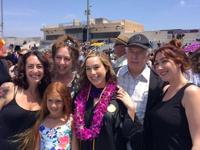 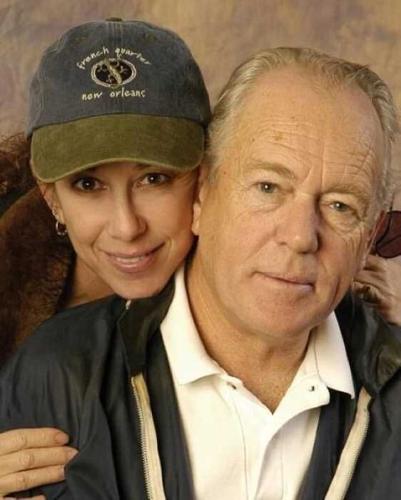 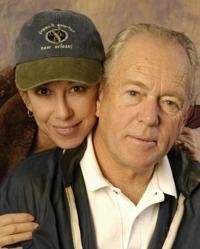 Jan Glasband gets more done in a day than most people do in a month — or possibly ever.

That might be an exaggeration, but only slightly. Glasband wears many large hats including being the artistic director of the Actors’ Repertory Theatre of Simi Valley and the executive program director of the Simi Valley Cultural Association. She is a graphic designer by trade as well as a fine artist. She also happens to be CEO of Equi=Tech, a company that specializes in balanced power solutions to “improve the efficiency of distributed electricity and the performance of sensitive electronic loads used throughout science, industry and in the home.” The company was founded by Glasband’s late brother Martin. (“He was Nicola Tesla-brilliant,” she says.)

The title that may fit Glasband best, however, is one that’s listed on Equi=Tech’s website: Chief Positivity Officer. That may well be an inside joke for someone in the electronics industry, but it really does describe Glasband to a tee.

Her energy and enthusiasm are boundless, and she channels much of it to inspire others and to make positive change wherever and whenever she can. “When I get an idea to move culture forward, I don’t let go,” she says. She adds that people often ask her how she has the energy to do everything she does. “I have a built-in energy,” she explains. “I have a scary level of energy.”

“My dharma is the theater”

Much of that energy is focused on the theater and in helping children.

“My dharma is the theater, and what fulfills me is giving opportunities to kids,”  she confirms.

In 1989, Glasband and a group of friends created a musical theater program for kids in Simi Valley. While it “didn’t have a path to continue,” it did lead Glasband down the road that would become her path. In 1990, she joined the Simi Valley Cultural Arts Center, and before long she helped create another kids theater program. This time, the program did have legs — and then some. Since then, Glasband has been instrumental in launching numerous other programs and events that elevate local theater and empower kids in Simi Valley and beyond.

In the early 1990s, Glasband helped create a free kids theater program at the Simi Valley Cultural Arts Center that produced musicals complete with a live orchestra. The Actors’ Repertory Theatre of Simi (ARTS) followed with adult productions, such as A Chorus Line, directed by David Ralphe, Glasband’s life partner. Today, ARTS produces up to four musicals a year — barring the COVID years, of course. The latest, Joseph and the Technicolor Dreamcoat, opens on July 23.

While ARTS has moved away from doing kids’ productions, the company’s musicals include youngsters in the cast as often as possible. Glasband explains proudly that everybody wins when this happens. “The older actors learn to use their imagination and to be freer from the kids, and the younger actors learn about technique from the adults.”

Glasband is also very proud of Literature in Action, a program that produces plays rooted in great literature; typically, one by Shakespeare and one from the American canon every year. The most recent production was Inherit the Wind by Jerome Lawrence and Robert E. Lee about the 1925 Scopes Trial.

In addition to her boundless energy, another one of Glasband’s gifts may be the ability to imagine possibilities and then make them happen. A case in point was converting a multi-purpose room at the shuttered Simi Elementary School, which is across the street from the Simi Valley Cultural Arts Center, into ARTSpace, a 90-seat black box theater.

Glasband told the VC Star, “A lot of love has gone into putting this place together. Lots of volunteer hours. Lots of like-minded people with the same vision have created this space.”

All of this would be enough for anyone’s resume, but for Glasband it’s just the tip of the iceberg. In 2018, she founded Spectrum Collaborative, “a free arts program that pairs young people of all gender identities and their allies between the ages of 13 and 18 with skilled artists who mentor them” in a variety of artforms — from playwriting to podcasting and more. Another passion project is the Simi Valley Multicultural Festival, sponsored by the Simi Valley Youth Council and Cultural Arts Center. Inspired by the multicultural festivals she went to while growing up in Los Angeles, the event celebrates the food, music, dance, arts and couture of cultures around the world. The 2021 celebration was held virtually in April and May, but it was nevertheless a vibrant expression of cultural diversity.

Chances are that at this very moment Glasband is conceiving a new idea that she will undoubtedly make real. Whatever it is, it’s sure to make the world a better place.