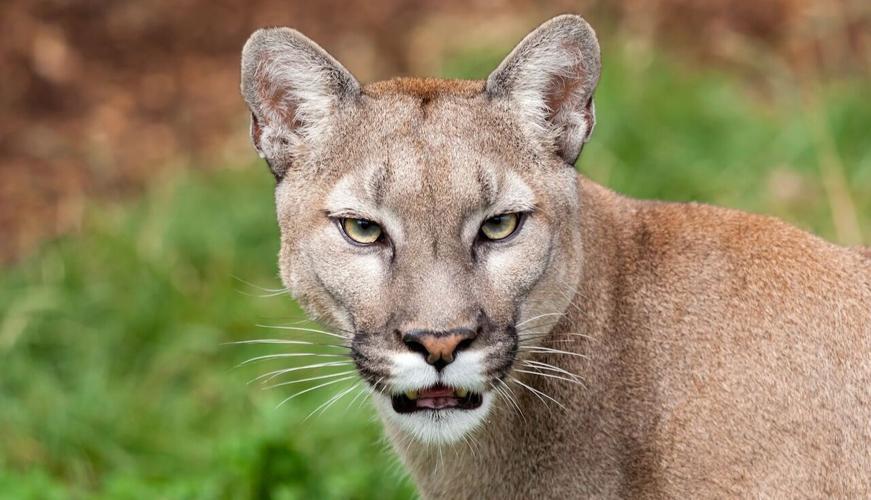 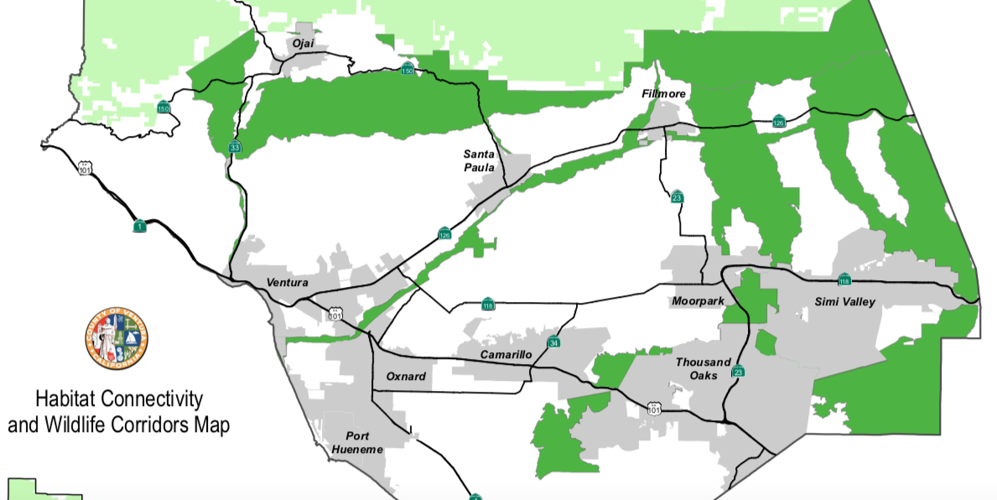 Pictured: Mountain lions are one the species that supporters of the VC Wildlife Corridors say will be protected by the overlay zone.

In June 2019, the Ventura County Coalition of Labor, Agriculture and Business (COLAB), a local nonprofit organization, and the California Construction and Industrial Materials Association, an advocacy group for industrial minerals and ready mixed concrete industries, filed legal action against the county for adopting the wildlife corridor overlay ordinances. In the action filed, COLAB states that “many of the Ordinance’s regulations are legally flawed and scientifically unsupportable. Moreover, the Ordinance is fatally in conflict with the County’s General Plan.”

COLAB argues the county erred in finding the ordinances exempt from full review under the California Environmental Quality Act (CEQA), claiming it “ignored the command of [CEQA] to weigh and evaluate the project’s impacts across a broad spectrum of impact categories. By failing to conduct an environmental impact review, “the Ordinance likely will cause potentially significant environmental impacts, unintended consequences, and negative effects to property owners throughout the County.”

The Wildlife Corridor and Connectivity zones apply to 163,000 acres of land in Ventura and provide restrictions on lighting, fencing and building, as well as activities in certain riparian areas. The intention of the overlay is to provide increased connections between habitat for wildlife by linking the Santa Monica Mountains and Simi Hills with the Los Padres National Forest. The new zoning rules mean development in those areas is subject to an additional layer of environmental review, which environmental organizations say is needed to protect several species of wildlife.

“The corridor ordinances ensure a safe future for animals and enjoy broad support amongst scientists and the community. We look forward to diligently defending them in court,” said Jeff Kuyper, executive director of Los Padres ForestWatch (LPFW). The local nonprofit organization was joined by the Center for Biological Diversity, National Parks Conservation Association and Defenders of Wildlife in seeking to intervene in the case.

COLAB argued against allowing the parties to intervene, saying they had no real interest because they do not represent property owners.

But DeNoce disagreed and in his ruling stated, “Applicants have shown an interest in this action…Applicants have shown that they have a direct conservation, recreation and aesthetic interest in the wildlife corridor.” The judge disagreed with each of COLAB’s objections and further defended the intervention by stating the county may not have a strong incentive to fully defend the ordinances.

“Here, the County must represent broad public interests, and balance those competing interests in making policy choices and pursuing projects such as the Ordinances at issue in these cases. It follows that the County may not be as motivated to act as a zealous advocate for the environmental considerations that originally led to the passage of the Ordinances.” He continues, “Applicants [for intervention], however, exist primarily for the purpose of advocating for wildlife and wildlife/habitat conservation. It follows that Applicants have strong environmental interests that may not be adequately represented by the County.”

A case management conference in the case is scheduled for Nov. 12, 2020.