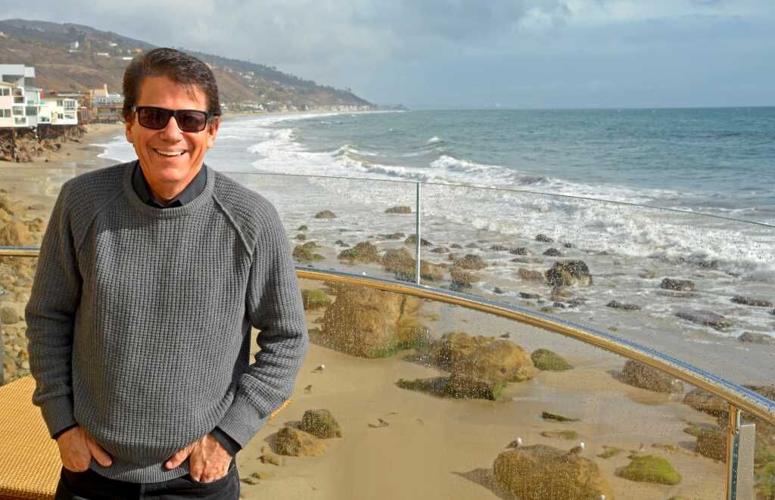 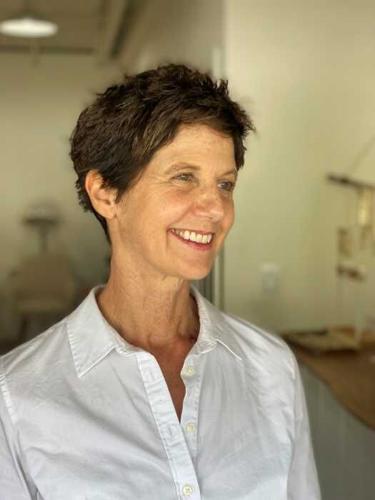 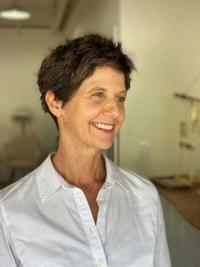 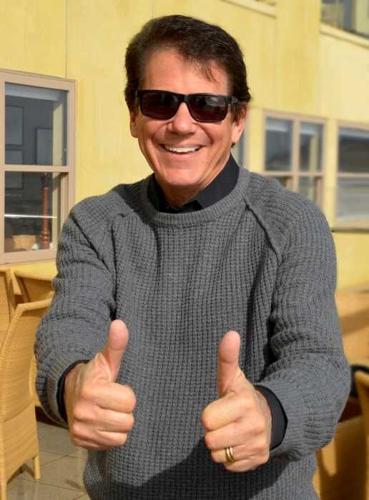 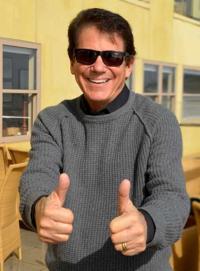 It’s not often that Ojai city politics garner national attention, but that’s what happened recently after an actor who starred in one of the most popular comedy shows in TV history announced a bid for mayor.

Anson Williams gained fame playing Potsie Weber on the TV show Happy Days. He made his public announcement during a brief statement at the June 28 city council meeting.

“I’m running for mayor. I know you’re thinking, ‘Why?’ It’s one word, and that’s community,” he said.

He explained that he was urged to run by residents who are displeased with conflict in city politics and what one voter called “ineffective leadership” from Ojai’s current mayor, Betsy Stix.

“Here’s what I believe. We need leadership that inspires a collaborative team,” he said.

Williams also addressed concerns of many Ojai residents that the city is overrun by tourists, especially on weekends.

“We need to sustain and thrive. I’m not a fan of growing tourism or constructing one more hotel. Not at all,” said Williams. “I’m a fan of finding creative ways to add millions of dollars to our community without having to rely on hammering in one more nail.” He did add, however, that he would be in favor of building more affordable housing in Ojai.

Development is a pressing concern in the Ojai Valley. Plans to develop a new hotel in downtown Ojai on property owned by the Ojai Unified School District recently generated heated opposition, and district officials ultimately decided against moving ahead with the plan.

The Ventura County Reporter was not able to reach Williams for an interview. But his publicist, Harlan Boll, said Williams will detail all the reasons he’s running after he officially files for the Nov. 8 election. The period for filing paperwork begins July 18, city officials said.

Boll said Williams split his time living in both Ojai and Malibu for many years before the actor made Ojai his “full time” home about three years ago.

Mayor Stix declined to be interviewed by the VCReporter about the race or answer questions about her well-known challenger. She did confirm she’s running for reelection, and provided a statement about her views and qualifications.

“I am known as a truth teller, an advocate for equity, and an environmentalist who walks her talk. That is what is important to me. It is an honor to be able to speak my truth. The voters will decide on November 8th,” said Stix, who has worked as a school teacher for 30 years and holds a master’s degree in education from Stanford, she said.

Stix was first elected in 2020. Under Ojai’s new redistricting rules, mayors serve two-year terms and are elected by voters from across the city, while the other four council members serve four-year terms representing the part of town where they live.

According to entertainment industry website IMDb, Williams starred on Happy Days between 1974 and 1984 and was born in Los Angeles in 1949. In addition to acting credits, he’s had a prolific career as a director with 43 credits, including six episodes of Baywatch and 10 episodes of Sabrina the Teenage Witch.

California State University Channel Islands Political Science Professor Tim Allison said that while being a celebrity does not guarantee election, it can be advantageous for a political newcomer.   “A celebrity starts off with some strong advantages. They start off with name recognition and money and they get media attention that other candidates can’t get. Even endorsements from fellow celebrities.”

At least one other celebrity, Henry Winkler, who played Fonzie on Happy Days, has announced support for his former co-star, posting “You have my vote” on Twitter.

Even though being a celebrity can be politically advantageous, Allison noted that it’s not the “be all and end all.”

“A celebrity doesn’t get a pass on the ‘why’ of their campaign,” Allison said. “For Anson Williams, he’s going to have to convince the voters that it’s not just a vanity campaign.”

The CSUCI professor also said that Williams will need to say a lot more about the issues facing Ojai than he did with his announcement in front of the city council. “He still has to find a way to distinguish himself both politically and from a leadership standpoint. If he’s truly going to be a strong candidate and a successful elected official, he needs to be ready for prime time. And right now, we don’t know if he is or not.”